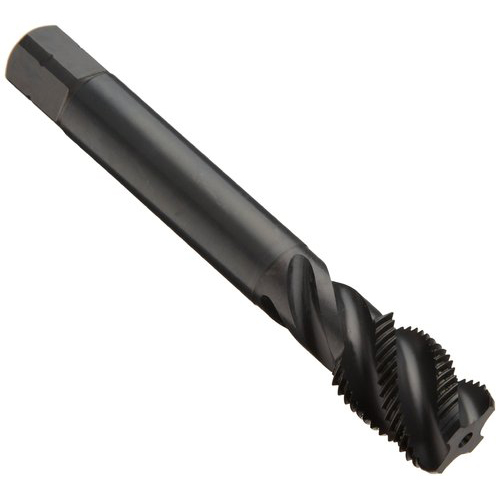 Spiral Fluted Taps offered by us,is one of the most popular taps in the market. These taps have helical flutes that encircle the axis of the tap. When tapping blind holes, spiral taps are extremely useful. These taps are very easy to install as well as simple to use. Spiral Fluted Taps increase the cross-sectional area of the spiral point tap, which provides greater strength, allows for faster tapping speeds, and takes less power to drive. They are very effective and economical to use. 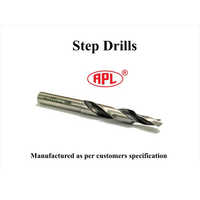 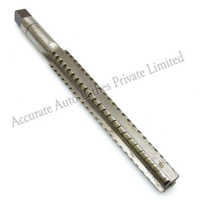 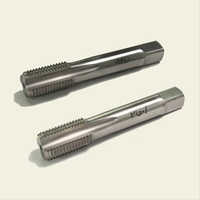 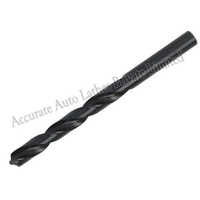 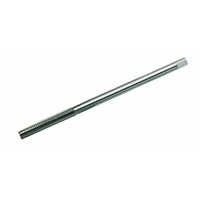 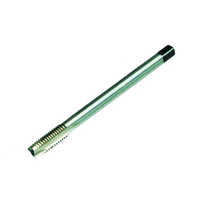